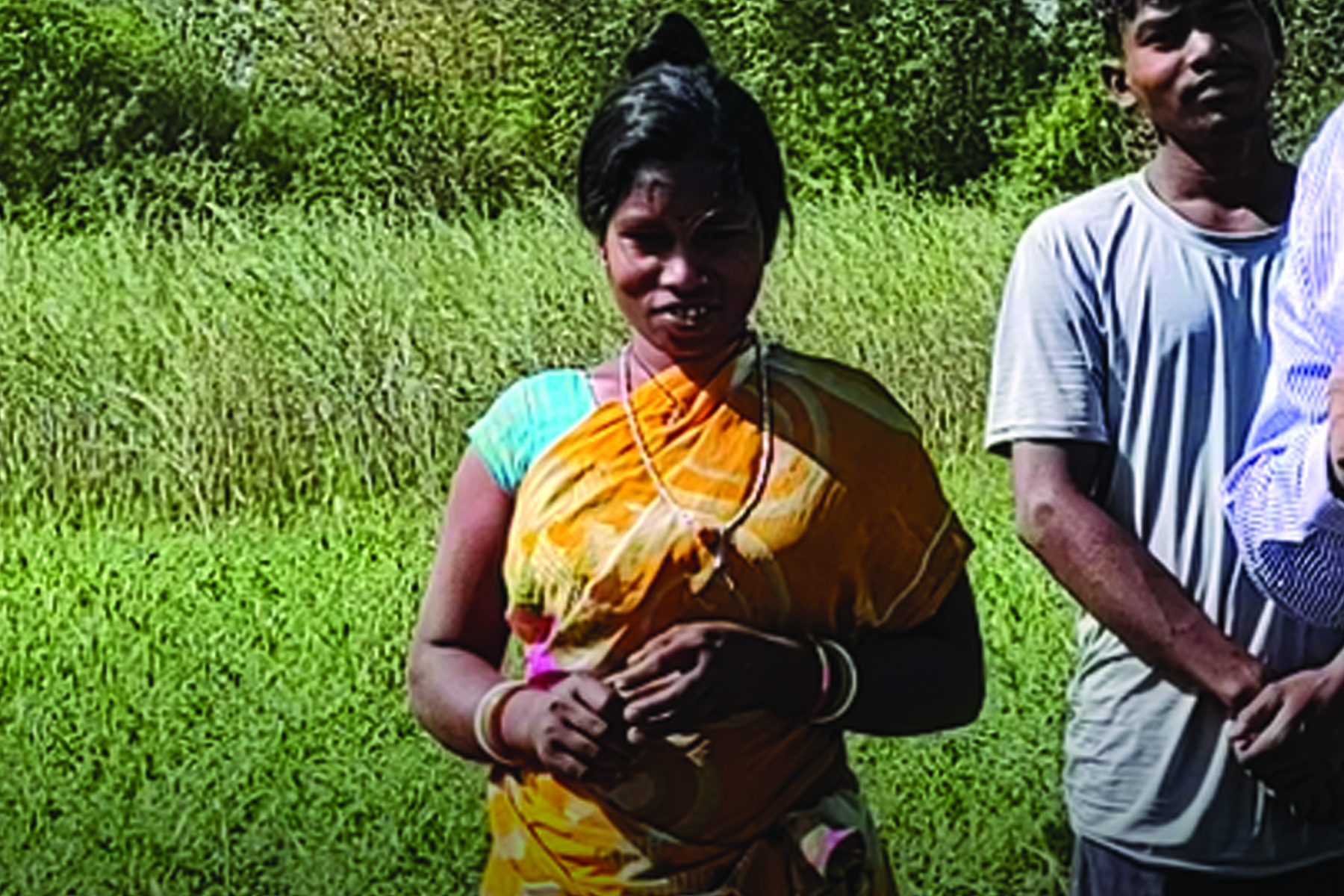 Mixed crops of grams, pears and barley can produce stable yields for protein production; with the risk of yield loss being reduced. No one used to cultivate green peas in the area due to lack of information about this crop in the new generation. The lobbyists met the farmers and scientists of KVK (Krishi Vigyan Kendra) and found that under mixed farming in the area, peas with gram, barley were planted. For the trial in the farm of Hareram Yadav and Tek Narayan, three rows of barley were kept and two rows of peas were given in the middle. This has served as an excellent combination.

In the very first trial, a total produce of 8 kg of peas from Hareram Yadav and Teknarayan fields and 4 kg of barley from Hareram Yadav’s field was received. This encouraged the other farmers a lot. As a result, in 2021, Janaki Devi, Rajender Yadav, Pradeep Yadav, Shanti Hembram, Munni Devi Hembram also opted for mixed farming. A good yield of 35kg of peas was cultivated in the year 2021. Munni Devi Hembram felt proud while quoting, "Now we grow peas at home; earlier we could not buy peas as they cost upto Rs 40-70/kg.” Barley was first introduced in the fields of Tek Narayan, Hareram, Bablu Soren, Rajender Yadav; Surajmuni Hembram of Ghatiyani. Sirsia and Basehra villages also planted barley in 2021, and received a good yield of 25 kg of barley. Now the people of the village mainly prepare the dish "Puha" made of barley flour. Peas and barley are mostly cultivated for the domestic use in this area. This practice has enhanced the nutritional requirements of the villagers. In the paddy fallow area, gram also grows with light moisture along with the peas and barley, which is an excellent source of protein as well as iron. According to Hareram, Pradeep Yadav, Teknarayan, Pammu Yadav, Shanti Hembram (Sirsia), Munni Hembram (Sirsia), the area of gram has reached 10 sacks per farmer, which was earlier limited to 2-4 sacks per farmer. The limit of seeds has also increased from 2 -3 kg per season to 4-5kg/season. Along with this, these farmers also planted corn crops, horse gram, lentils, sesame, and moong.

Munni Hembram of Sirsia village told, "We had forgotten ragi, now ragi has become an indispensable part of my farm". Earlier, despite of their own land, they used to do labour work in the hotel. Most of the women used to go to work in the brick kiln. They were dependent on the market for vegetables, oil, spices, pulses, oilseeds and seeds throughout the year. They used to grow paddy and in the winter season, wheat was grown only in the irrigated part. They had to buy wheat and rice grains from the market for 2-3 months in a year. Under this project, even during the period of Covid Epidemic, they got seeds of vegetables, pulses, oilseeds, maize, barley, ragi, due to which the crop came in three months and this enabled them to get the food items of our daily life. The farmers are having seed saving account and passbook and CSB committee maintain the registered book. The farmers are returning double than what they received from bank. They did not face any problem in daily food items during the second wave of Covid as they were not dependent upon the market. 100 passbooks have been registered with the community seed bank so far and 120 KGB seeds have been distributed till date.

Teknarayan of Basehra village told that the Ghagra (Xanthium strumarium), white and red Roselle (coccinia grandis) had completely disappeared in the area and seeds were not available in the market but this project has given life to these crops again.