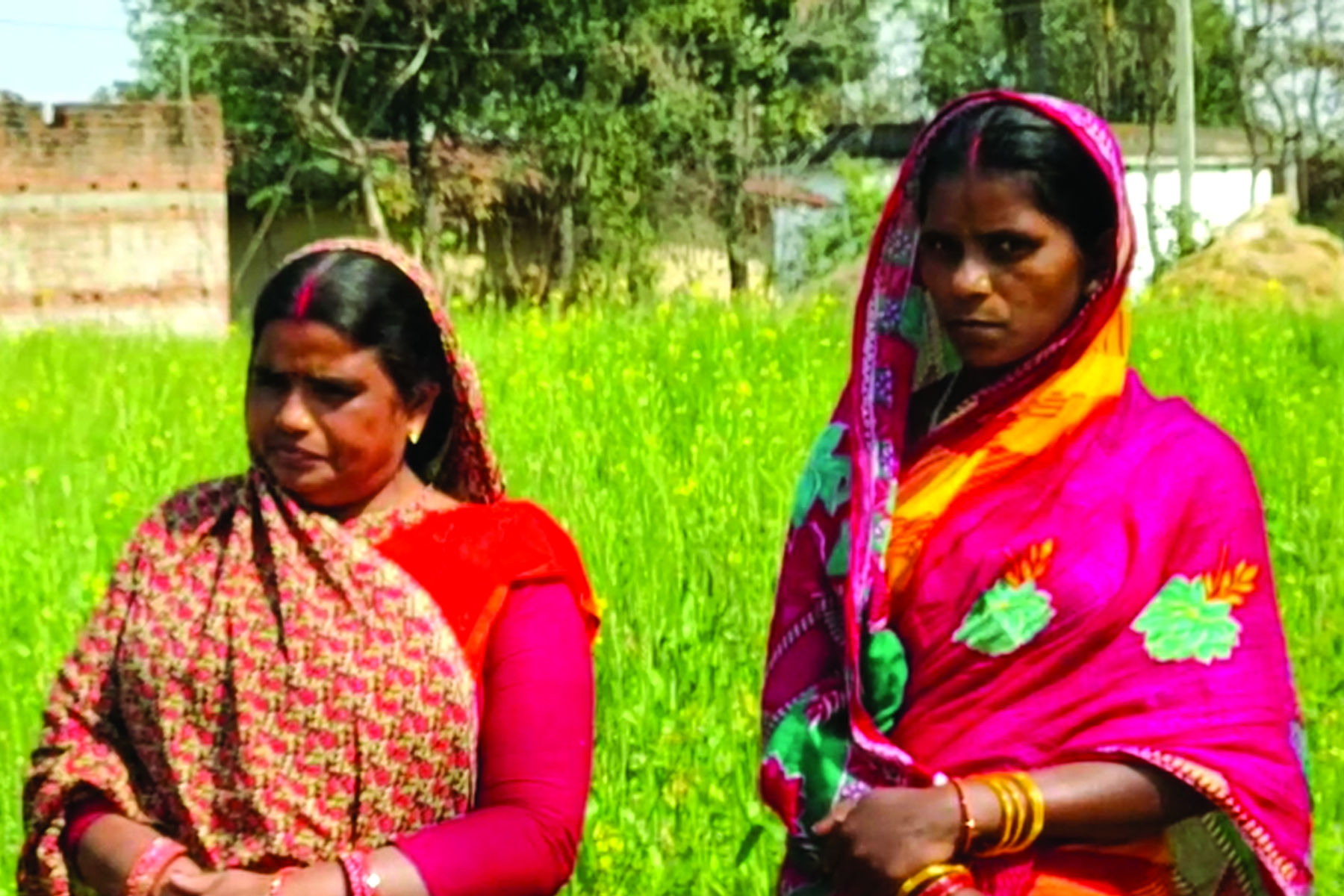 Lotni, a variety of black mustard which was completely lost in the area, was successfully revived by the indefatigable spirit of PAIRVI. Janaki Devi from Bashara village was the first one to plant this traditional variety in her farm in 2020. Though the production that year was only 5kg, yet Janaki Devi preferred it over the other hybrid varieties of mustard. She felt nostalgic while quoting that this (variety) was what she used to plant and eat in her parents' house, but with time it was lost. She got a yield of 8 kg in the year 2021. The traditional variety Lotni, known for its strong flavour, density, pungent aroma and high smoke point, has been also revived by Durari Devi, Sunita Hansda and Sheila Murmu of Ghatiyani village. Before this project, they used to buy mustard oil from the nearby grocery stores. Being adulterated, it was cheap and hazardous for the health. Today these proud producers of lotni are quite happy as they consume pure and their own produced mustard oil for their domestic use. Low production of the oil doesn’t seems to bother Janaki Devi as she quoted- "production may be less, but we eat is desi and pure oil today.”

The residents of this area, currently 8 women, have created a female Santhal Samuh of those who extract lotni and yellow mustard oil and link it to the market. The group is still unregistered, yet this variety is appreciated and brought by the people from far and wide. Recently, their goods were kept at the International Trade Fair of SIAL organized by the Bhoomika Project at Pragati Maidan. They were praised by one and all for their ragi flour (finger millet), white maize flour (corn meal) and lotni oil. This has cheered up the women of Ghatiyani and Bashara Village.